Studies conducted by the health experts at AIIMS have revealed that one in every four women in India is suffering from Poly Cystic Ovary Syndrome (PCOS), the most common endocrine disorder in women of reproductive age. To find the exact disease burden and prevalence, Indian Council of Medical Research (ICMR) is now conducting a nation-wide study. 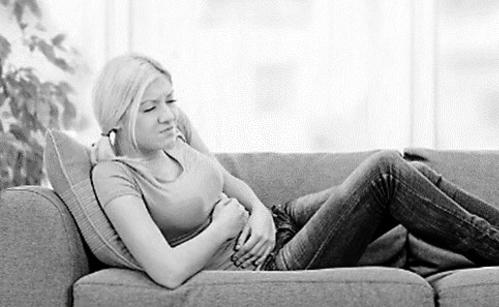 However, it has been seen that 50 per cent of the affected women are not aware of it.Girls and women suffering from PCOS exhibit a range of symptoms such as weight gain, unwanted hair growth, hair loss, infertility, acne, sleep problems and mood changes. Girls with PCOS typically have irregular periods and/or heavy or scanty bleeding during menses. Most symptoms begin shortly after puberty and they can also develop during late teens and into early adulthood.

PCOS is also associated with an increased risk of developing health problems in later life such as type 2 diabetes, hypertension, heart disease, metabolic syndrome, NASG and sleep apnea.
Early diagnosis and treatment is key to help prevent health problems. According to Ayurvedic principles, PCOD occurs primarily due to the imbalance of doshas. It prescribes a series of procedures and medicines to correct the ama dosha.

We have been able to acheive high level of success in treating PCOS and its symptoms at our center. 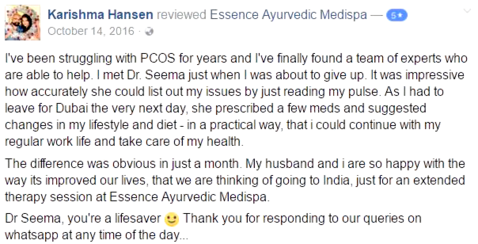